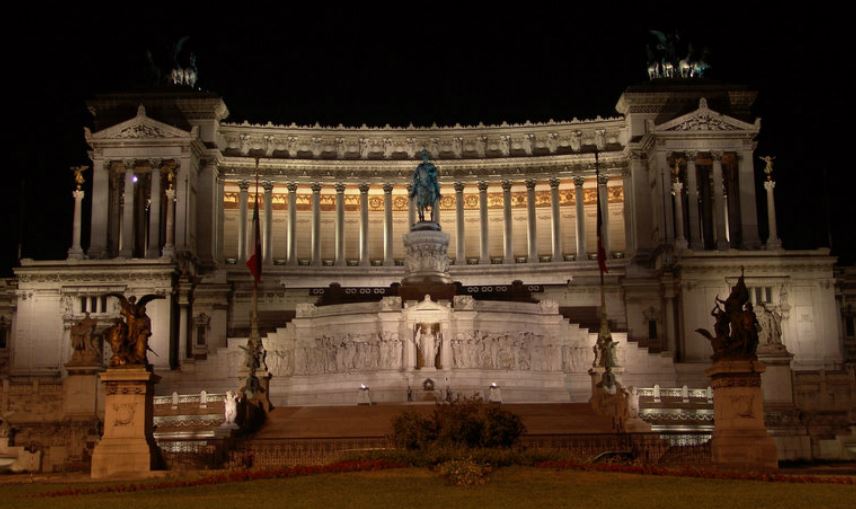 This famous square stands at the foot of the Capitolium Hill and houses the monument dedicated to King Vittorio Emanuele: the enormous marble building that dominates the entire scenery, also hosts the Altare della Patria, surmounted with the statue of Rome; at its foot in 1921 the grave of the Milite Ignoto (“unknown soldier”) was placed, in memory of the Italian soldiers who died during the First World War.  It’s quite impressive to go from the proportions of Capitol Square, built for the measure of a man, to the Monument in memory of Vittorio Emanuele, which always gives the idea that human measures are too small. One of the most spectacular views of Rome by night.

Rottnest Island
Do you know The Busselton Jetty Train?